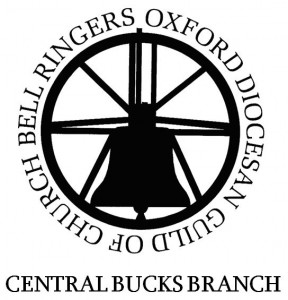 The Central Bucks Branch of the Oxford Diocesan Guild of Church Bell Ringers covers 41 towers of 3 to 10 bells in the area of the diocese that stretches from Aylesbury to Winslow and Wing to Haddenham.

The Branch was founded on 18th February 1928 at the church of St John the Baptist, Granborough at a time when there were some keen clergy in the area trying to build up order and standards with the local area Bell Ringers.  The branch originally included some towers from the Chiltern Branch before it was formed in 1962 when it was decided that some of the remote towers would be best looked after by a new branch as Central Bucks was already quite large.

The Chiltern Branch and the Central Bucks Branch hold a joint striking competition every year, called the Orchard Cup, in memory of the late Fred Orchard of Nether Winchendon.

The Central Bucks Branch sets out to offer support and training for various areas such as bell handling, method ringing and bell maintenance.
If you would like help with any of these, please contact a branch officer from the officers page. 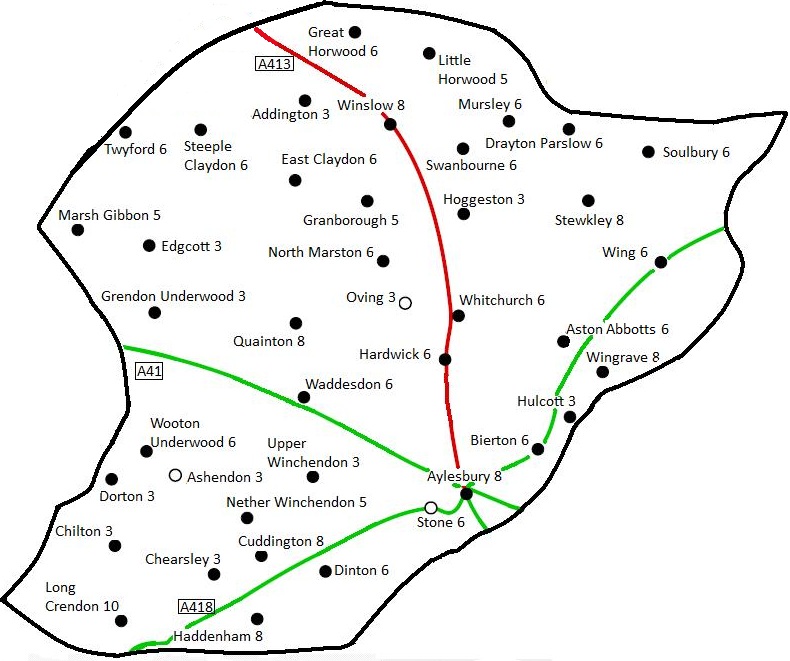